‘Westworld’: James Marsden to Return as Teddy Flood in Season 4 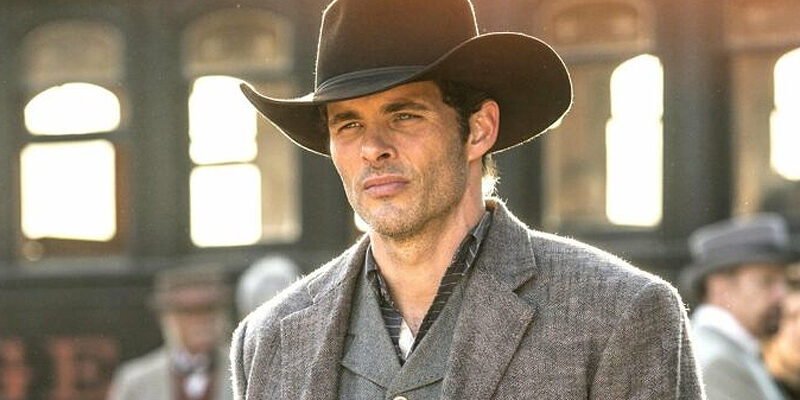 Over two years since the Season 3 finale, ‘Westworld’ will finally return to the small screen on June 26.

A familiar face is returning to the hit HBO series Westworld for its fourth season. Series veteran James Marsden, who starred in the first and second season, is set to return for the fourth installment of the sci-fi television show. HBO announced the news at Austin’s ATX Television Festival, where Marsden made a surprise appearance on June 3 to promote the series’ upcoming season.

Since Westworld’s first episode in the fall of 2016, the show has enjoyed many years of successful streaming, earning over 50 Emmy nominations. The neo-western show follows a slew of characters in a futuristic world where everyday people can pay for the ultimate immersive experience inside a western amusement park with humanoid robots that are so technologically advanced, that they begin to develop ‘human’ characteristics like emotion, memory, and thought.

Marsden’s character, the android Teddy Flood, was a central figure in the show’s first season and a recurring character in its second season but was left out of the main plot in its third installment. The panel at the ATX Television Festival, including show creator Lisa Joy, gave no revealing details about the return of Marsden’s character to the main action. However, they did let fans in on a bit of information about what to expect from the sci-fi’s fourth season. Marsden is to be introduced to a new love interest in the upcoming return of the show, with Joy mentioning that she wanted to write a new character for Marsden’s Flood. The character’s previous love interest, Dolores Abernathy, was played by Evan Rachel Wood, whose portrayal won her the Critics Choice Television Award for Best Actress in a Drama Series.

Fans of the HBO series won’t have to wait long to see their favorite stars in action, as the new season kicks off in just a few weeks on June 26.