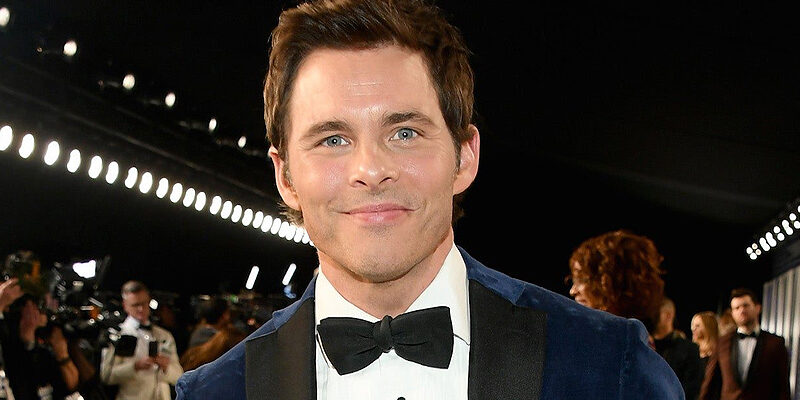 When the Party Down revival was announced, fans were saddened to know that Lizzy Caplan wouldn’t return to play aspiring comedic actor and Henry’s on-and-off girlfriend, Casey. But, now it’s been announced that there are some pretty exciting names joining the cast: Jennifer Garner, James Marsden, Zoë Chao, and Tyrel Jackson Williams.

It was about time for Marsden to play a character with a silly name again. Jack Botty is “an actor who plays the lead in a popular superhero franchise” who “enjoys his life, his fame, and being the center of everyone’s attention.” It’s also said that Botty will be a key recurring character.

STARZ has yet to announce a premiere date for Party Down’s return.