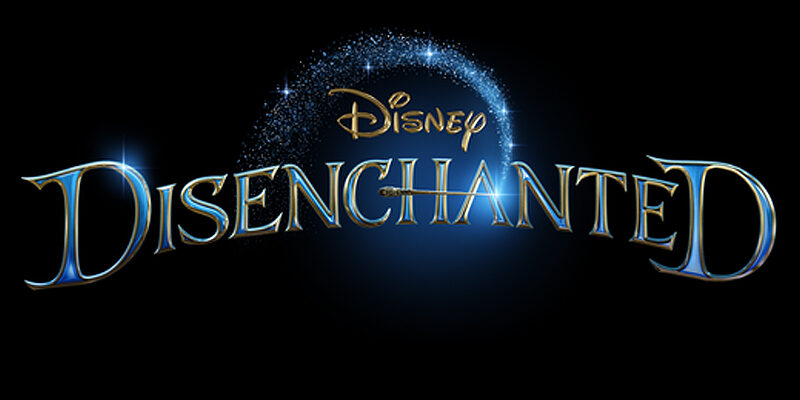 This modern fairy tale is getting closer and closer to our screens! In an announcement on Friday, the official Facebook page of “Enchanted” shared that the long-awaited sequel “Disenchanted” is set to premiere this fall 2022.

Last August, director and producer Adam Shankman said the film had wrapped up its production.

The 2007 film “Enchanted,” which starred Amy Adams and Patrick Dempsey, revolves around a cartoon princess named Giselle from Andalasia who finds herself in modern-day New York City.

The sequel will take place 15 years after “Enchanted,” where Giselle ends up questioning her happy ever and triggers new events in the real world and in Andalasia. 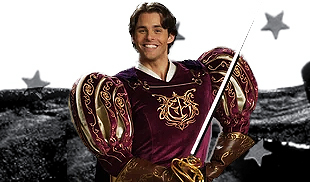